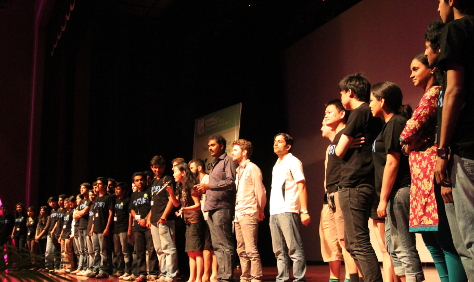 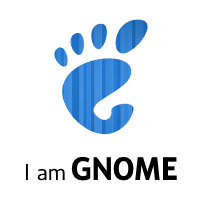 One thought on “GNOME.Asia Summit 2011, our biggest event ever!”