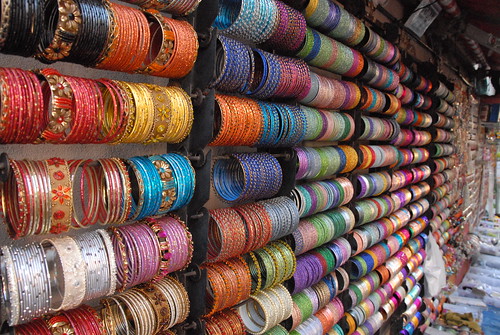 We are hosting a 5 days hackfest for the release, documentation and marketing teams focusing on GNOME 3.0 release. This will ensure some heavy testing of the code during the last week before the official release of GNOME 3.0, as well as preparing the release to happen in an optimal way. And at the same time, it will help the marketing team to clarify messaging when needed and finalize the launch details.

It is not primarily aimed at users or new contributors but we may organize some training and hands on sessions during the last 3 days of the hackfest (March 30 to April 1). Apart from that any contributor involved in the release process is strongly encouraged to join.

Please let us know you are coming by registering on the Bangalore Hackfest 2011 page.

Right after the GNOME 3.0 Bangalore Hackfest, we will jump on the opportunity of having a lot of the GNOME developers already on site to aim for the greatest GNOME.Asia Summit of all time. Now in its forth year, GNOME.Asia Summit will have the pleasure to continue to bring GNOME to users and developers in Asia and more specifically India this year, but also to celebrate the release of GNOME 3.0 with the people who actually write the software!

The event will bring the light on the GNOME desktop both from a applications and a development platform point of view, as well as strengthen the GNOME community across borders.

Visitors should expect great insights into how GNOME 3.0 will transform their desktop experience, the changes and improvements under the hood and how to make the best out of this new desktop environment both from a developer and user perspective.

The call for papers is already out and we hope to receive a lot of submissions from the Hackfest participants. We are also finalizing our call for sponsors and, depending on the momentum, planning for an extra conference day to cover all the topics (based on available budget and paper submissions). So stay tuned and visit Gnome.Asia regularly for the latest information!